In certain manufacturing environments, dynamic measurements under extreme conditions are required. The tire manufacturing process, for example, produces corrosive gases, which may prevent some sensors from operating optimally.

Magnetostrictive linear position sensors, which measure distance along an axis of motion, play a critical role in factory automation. They are simple to install and provide accurate position feedback that helps automate advanced industrial machinery. These sensors are a cost-effective alternative to linear potentiometers.

Isotropic ferromagnetic materials, such as iron, copper, nickel, gold, or aluminum, are most effective in magnetostriction because they allow their molecular dipoles to rotate easily.

Magnetostriction was first observed by James Prescott Joule in 1842. The opposite effect, where applied mechanical stress produces a magnetic field, was first observed by Enrico Villari in 1865. In 1858, Gustav Wiedemann observed torsional oscillations in a ferromagnetic rod that was subjected to a combined longitudinal and circular magnetic field (the latter caused by the flow of an electric current). Thus, the Joule effect, the Villari effect, and the Wiedemann effect are notable effects in magnetostriction.

Magnetostrictive linear position (displacement) sensors measure the distance between a position magnet and a sensing module. Parts do not wear out because the position magnet does not touch the sensing rod at any point.

Waveguide: The waveguide constitutes the heart of the apparatus. It is so-called because it carries an ultrasonic wave during measurement. This wave (strain wave) results from the interaction between the magnetic field at the position magnet and the field induced in the waveguide by the electronics module (called an interrogation pulse).

Damp: Since another strain wave also travels in the waveguide in the direction opposite to the return pulse, it is eliminated by the damp to prevent interference. 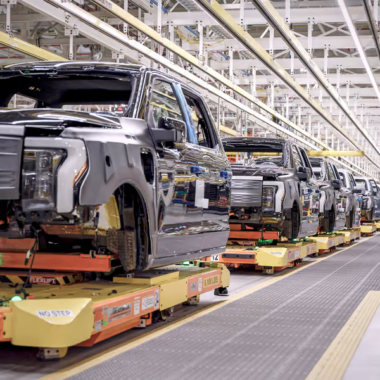 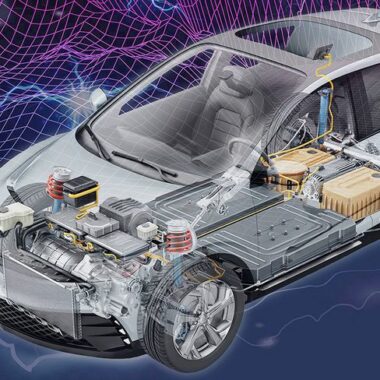 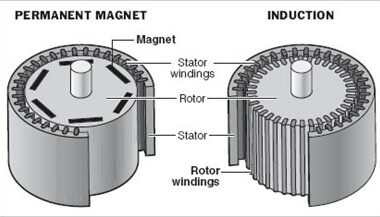