Parts are lifted out of the step feeder bin onto the orienting section of a vibratory track. Misoriented parts drop back into the bin. The system is designed so parts that are the wrong size are ejected out of the system into a yellow bin.

Correctly oriented parts are transferred into the assembly line by a 60-inch long vibratory inline track made from hardened steel and driven by two- and three-spring drivers.

Proximity sensors monitor the parts level in the track. A sensor at the track entrance controls the step feeder, turning it on when parts are needed in the track. The sensor near the track exit issues an alarm if the part level gets too low.

A belt-driven prefeeder, which stores 0.25 cubic feet of parts, keeps the step feeder supplied with parts. A photoelectric sensor on the step feeder monitors the parts level and turns on the prefeeder when parts are needed.

Two Feeders Are Synced for Assembly Automation
Assembly automation often requires the coordination of multiple feed systems. Many feeder manufacturers will try to use the same type of movement for all the parts. Although that approach can work, it’s not always the best way to do things.

Such was the case when Fortville Feeders Inc. was commissioned to design a feeding system for an integrator that was building an automated assembly and labeling system for a medical packaging company. The high-speed system labels vials and caps them before they are filled. The customer needed two feeder systems—one for the vials and one for the caps—that would supply each part at a rate of 260 per minute, eliminate noncompliant parts, and orient them for precision assembly.

The vials and caps are made of lightweight plastic. Feeding light parts at high speed can be a problem when exact handoff is needed at the end of the line. Even a stray puff of air can misorient parts and cause misfeeds.

Fortville engineers took a two-pronged approach to the challenge. The cap feeder was designed with a vibratory bowl and track. The caps are symmetrical and had little distinguishing features other than an opening at one end of the cap. The key to proper orientation was a series of tooling and compressed air selectors. Fortville Feeders designed the tooling in the bowl with two orientation and three selection sections to ensure that the caps were moved to the end of line with the open end up.

Another innovative feature was created to supply bulk parts to the feeder bowl. Fortville engineers designed a chute extension that eliminated bouncing parts. Lightweight parts tend to rebound when dropped from an elevator. The chute extension kept parts contained until they rested on the base of the bowl. 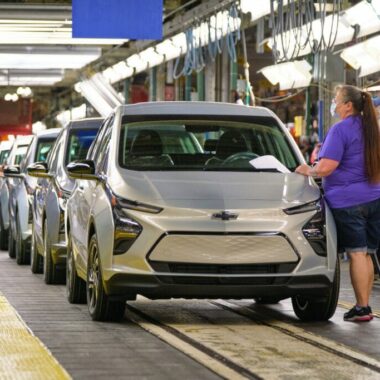 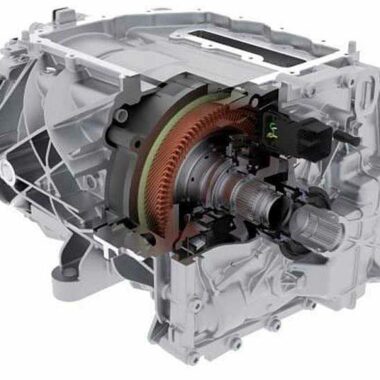 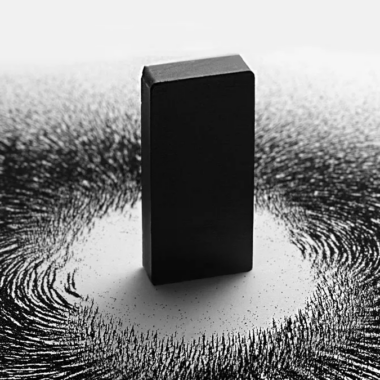