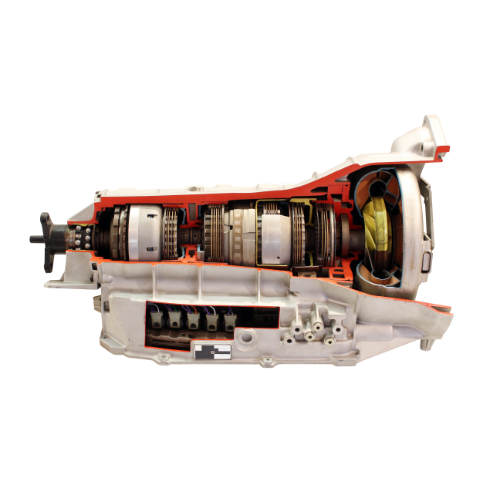 Have you wondered how exactly magnetic oil filtration can help the longevity of your vehicle?

According to Design World Online:

According to the National Renewable Energy Lab (NREL), gearbox problems are the number one cause of turbine downtime. Although the wind industry is getting a handle on why gearboxes do not function for 20 years, it is still necessary to keep a close eye on them through condition-monitoring systems and regular oil analysis. The reason a gearbox needs close attention is the failure of bearings, especially on the high-speed shaft. Currently, most bearing failures eventually result in a gearbox change.

However, using magnetic filtration to capture the debris from a failing bearing, along with early detection, could save an operator more than $300,000 for a single bearing failure. And when gearboxes are installed in offshore wind turbines, as they will be in some 8-MW units, a long working gearbox life is all the more important.

It is generally accepted that when a failing bearing is detected soon enough and damage to the rest of the gearbox controlled, then it is possible to replace a bearing instead of having to change the gearbox. Condition monitoring with an early borescope evaluation can identify the bearing problem. The most damaging particles are less than 10 µm in size, small enough the pass through standard filtration. Magnetic filtration can mitigate the collateral damage to the rest of the gearbox by capturing the debris generated by a slowly failing bearing.

To test the magnetic capture of fine steel particles in gearbox oil, three 1.5­MW wind turbines monitored by gearbox­oil analysis were each fitted with a pair of magnetic filters on their existing filter housings. Hydac 5­µm filtration was used on each turbine. Oil sampling was conducted at 1, 2, and 4 months after the magnet installations.

The test demonstrated that a 78% reduction in total particles was possible after four months. Average ISO 4406 particle counts changed from 19/17/14 to 17/15/12. According to data from the Noria Corporation, this change of two code drops would indicate that bearings could last 50% longer and gears 30% longer. Noria is a Tulsa-based tribology consulting and training company.

The magnetic filters are reusable and typically outlast the equipment on which they are installed. Other types of magnetic filtration are available but generally require plumbing equipment in-line.