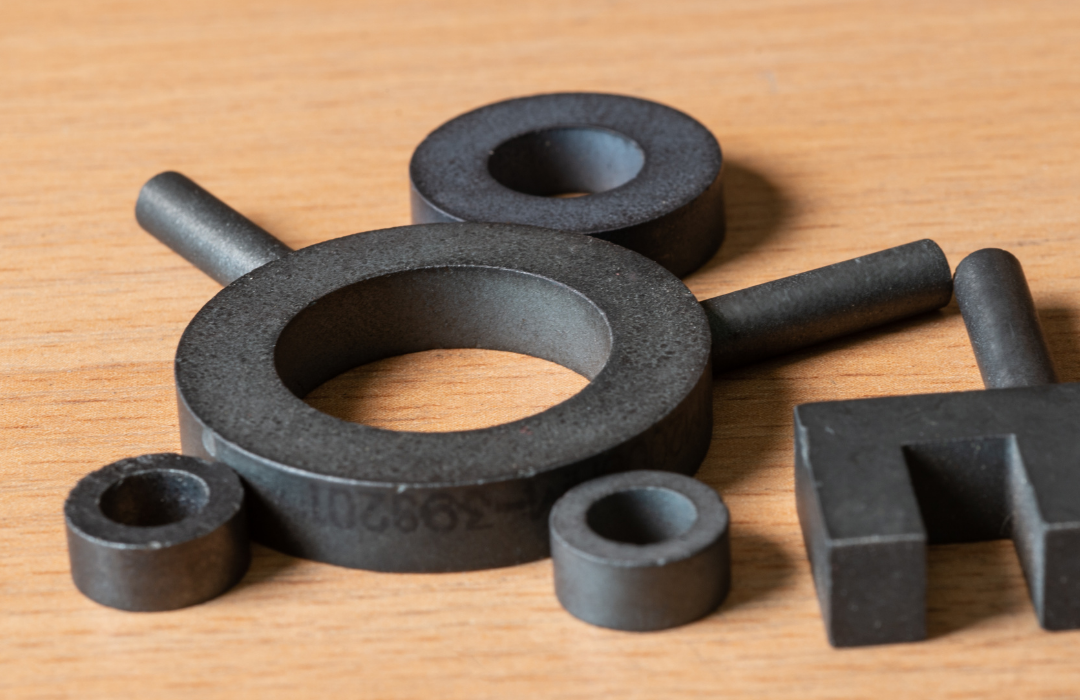 Have you ever wondered what ferrite is exactly?

“Ferrite, a ceramic-like material with magnetic properties that are useful in many types of electronic devices. Ferrites are hard, brittle, iron-containing, and generally gray or black and are polycrystalline—i.e., made up of a large number of small crystals. They are composed of iron oxide and one or more other metals in chemical combination.

“A ferrite is formed by the reaction of ferric oxide (iron oxide or rust) with any of a number of other metals, including magnesium, aluminum, barium, manganese, copper, nickel, cobalt, or even iron itself.

“A ferrite is usually described by the formula M(FexOy), where M represents any metal that forms divalent bonds, such as any of the elements mentioned earlier. Nickel ferrite, for instance, is NiFe2O4, and manganese ferrite is MnFe2O4; both are spinel minerals. The garnet mineral known as YIG, containing the rare-earth element yttrium, has the formula Y3Fe5O12; it is used in microwave circuitry. The most familiar ferrite, known since biblical times, is magnetite (lodestone, or ferrous ferrite), Fe(Fe2O4). Ferrites exhibit a form of magnetism called ferrimagnetism (q.v.), which is distinguished from the ferromagnetism of such materials as iron, cobalt, and nickel. In ferrites the magnetic moments of constituent atoms align themselves in two or three different directions. A partial cancellation of the magnetic field results, and the ferrite is left with an overall magnetic field that is less strong than that of a ferromagnetic material. This asymmetry on the part of the atomic orientations may be due to the presence of two or more different types of magnetic ions, to a peculiar crystalline structure, or to both. The term ferrimagnetism was coined by the French physicist Louis Néel, who first studied ferrites systematically on the atomic level. There are several types of ferrimagnetism. In collinear ferrimagnetism the fields are aligned in opposite directions; in triangular ferrimagnetism the field orientations may be at various angles to each other. Ferrites can have several different types of crystalline structures, including spinel, garnet, perovskite, and hexagonal.

“The most important properties of ferrites include high magnetic permeability and high electrical resistance. High permeability to magnetic fields is particularly desirable in devices such as antennas. High resistance to electricity is desirable in the cores of transformers to reduce eddy currents. Ferrites of a type known as square-loop ferrites can be magnetized in either of two directions by an electric current. This property makes them useful in the memory cores of digital computers, since it enables a tiny ferrite ring to store binary bits of information. Another type of computer memory can be made of certain single-crystal ferrites in which tiny magnetic domains called bubbles can be individually manipulated. A number of ferrites absorb microwave energy in only one direction or orientation; for this reason, they are used in microwave wave guides.” 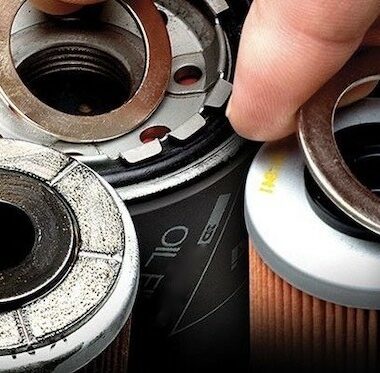 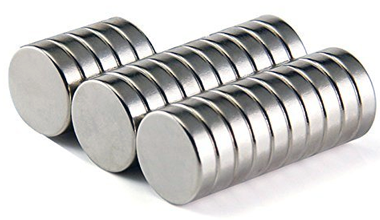