Permanent Magnet Market Will Rise to Nearly $37 Billion by 2027 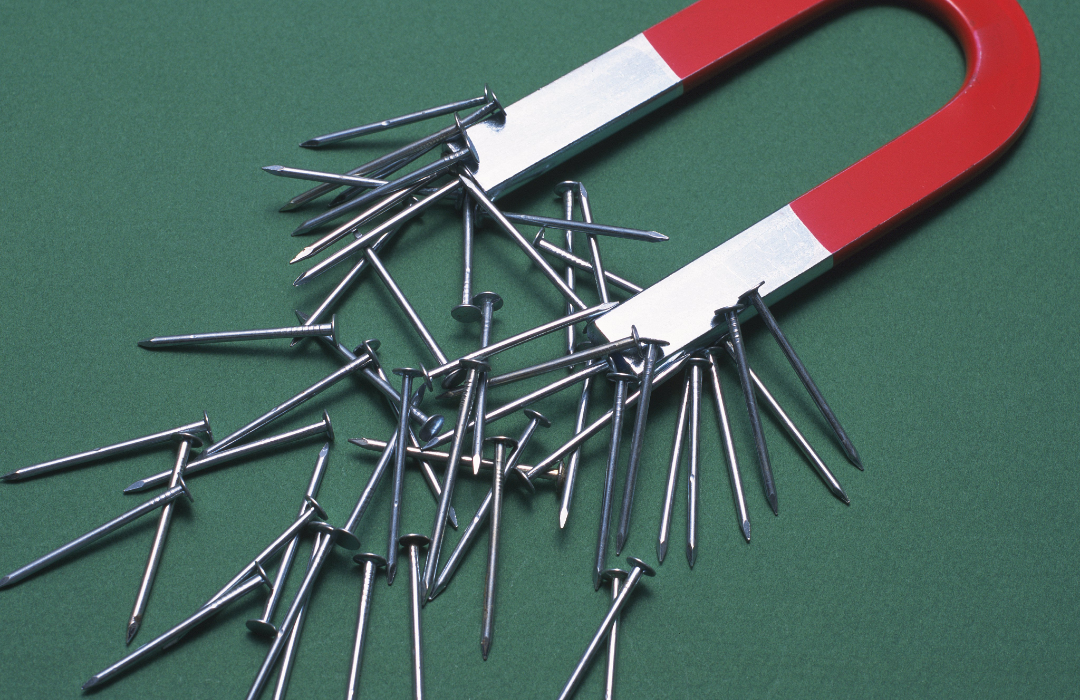 The future of the permanent magnet looks promising.

According to Magnetics Mag:

“The global permanent magnets market size is projected to grow about 7.5% annually, rising to $36.9 billion in 2027 from its level of $20.7 billion in 2019, according to a market report by Grand View Research.

“In China, the presence of a large number of electronic device manufacturers along with the enhancing television sizes with resolutions such as 4K and 8K for the High Dynamic Range (HDR) quality is anticipated to augment the demand for permanent magnets in the forthcoming years. In September 2019, Xiaomi launched three new 4K televisions with screes size of 43 inches, 55 inches, and 65 inches in China.

“Despite the growing demand, there are few challenges in the market such as substitution in the form of soft magnets and electromagnets. Also, different types of permanent magnets, such as NdFeB, Fe, Alnico, and SmCo can be used in place of each other. Increasing demand for soft magnets and electromagnets owing to their low cost and ease of handling is expected to hamper the growth of the permanent magnets market in the forthcoming years.

“Automotive segment is projected to witness a compound annual growth rate (CAGR) of 6.5% in revenues from 2020 to 2027. The exponential growth in the electric vehicles market is estimated to provide a lucrative opportunity to the neodymium magnet manufacturers. According to the International Energy Agency, the global electric vehicle sales is expected to reach 44 million each year by 2030.

“In the energy segment, the market is driven by the rising demand from the oil and gas industry and renewable energy sources, such as wind energy and solar energy. Oil and gas producers are focusing on energy-intensive technologies such as electronic submersible pumps to enhance efficiency and to reduce power consumption. The electric motors used in the pumps are manufactured using permanent magnets. The developments in these technologies are anticipated to drive the product demand in near future.

“Consumer goods and electronics is expected to be the fastest growing segment in terms of volume from 2020 to 2027. It accounted for a volume share of 26.9% in 2019, attributed to the increasing disposable incomes and rising standards of living driving the demand for air conditioning, cameras, compressors, fans, loudspeakers, microphones, mobile phones and other products.

“Industrial applications of permanent magnets include robot motors, robot arms, magnetic couplings, pumps, servo motors, bearings, lifting magnets, sensors in industrial equipment, sheet separator, clamping plates, generators, and other industrial motors. On average, a single robot is estimated to contain over 100 motors. The increasing demand for robots is anticipated to boost the product utilization in motors over the forecast period.

“Ferrite magnets, known as ceramic magnets, is the largest material segment accounting for a revenue share of 29.8% in 2019 owing to their increasing use in automotive components such as antenna lift, door closing, engine starter, fuel pump, and windshield wipers. Advantages such as cost-effectiveness, high temperature operations, and resistance to demagnetization make permanent magnets suitable in automotive, appliance, and heating, ventilation and air conditioning industries.

“Neodymium Iron Boron (NdFeB) magnets exhibit low curie temperature, high magnetic field strength and magnetic stability, and are susceptible to oxidation. As a result, they are used in electric motors and power tools. Initiatives by various governments to promote the use of green technologies along with availability of limited substitutes of NdFeB magnets are anticipated to drive the market growth.

“Samarium cobalt is projected to witness a CAGR of 3.8% in terms of volume from 2020 to 2027 owing to the growing automotive, electronics, aerospace, and military and defense industries. These are not as strong as NdFeB magnets but have various advantages such as are low temperature sensitivity, high temperature coefficiency, and corrosion resistance compared to ferrite and NdFeB magnets.

“Asia Pacific held the largest revenue share of 75.2% in 2019. Its growth potential can be attributed to the high economic growth, rising disposable income, and subsequent increase in the production of passenger vehicles, electronics, and wind power generators in China, India, Japan, Thailand and Indonesia. According to the International Organization of Motor Vehicle Manufacturers, Asia Pacific constituted about 55% of global automotive production in 2018.

“China is the largest manufacturer of permanent magnets in the world with a production of more than 70% in 2018. Abundant availability of rare earth deposits is a significant factor that has led to its dominance, especially in rare earth permanent magnet production. The presence of a large number of electric motor, electric vehicle, electronic component and magnetic assembly manufacturers is likely to drive the regional product demand.

“North America is expected to witness a CAGR of 4.4% in terms of volume from 2020 to 2027 The market in automotive application is expected to be driven by the electric vehicles segment. Also, rise in the demand and production of electronic goods such as personal computers, medical devices, mobile phones, earbuds, and wearable devices is expected to augment demand for permanent magnets in the forthcoming years.

“In Europe, Germany is the largest consumer and manufacturer of permanent magnets. The automotive industry is a vital component of Germany’s economy. According to German Association of the Automotive Industry, German automakers including Daimler, Volkswagen, and BMW are expected to spend $45 billion on electric vehicle technology over the next three years. The aggressive emissions standards set by the European Union in 2018 are propelling auto manufacturers to stimulate the production of electric vehicles.