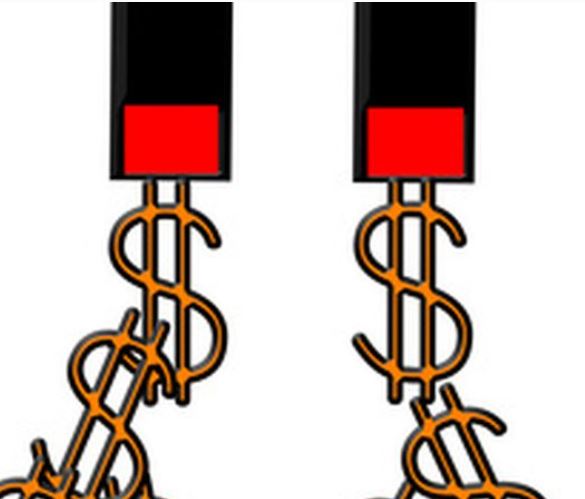 Magnets are essential in today’s electronic technology. Magnets are useful, fun and even a little mysterious–they can repel as well as attract.

The science of magnetism is tied to the modern science of electricity, but has been recognized for thousands of years. 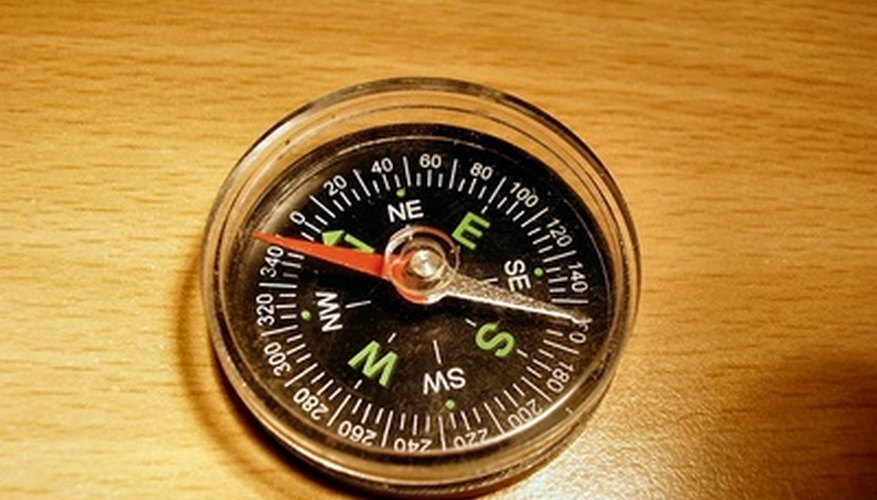 Magnetism has been studied for millennia, with compasses being used as early as the 13th century A.D.

The science of magnetism was a precursor to electricity, and indeed, scientists did not connect the two fields until the 19th century.

There are three types of magnets: permanent magnets, temporary magnets and electromagnets.

The characteristics of the electromagnets depend on the type of material of which the magnet is made. 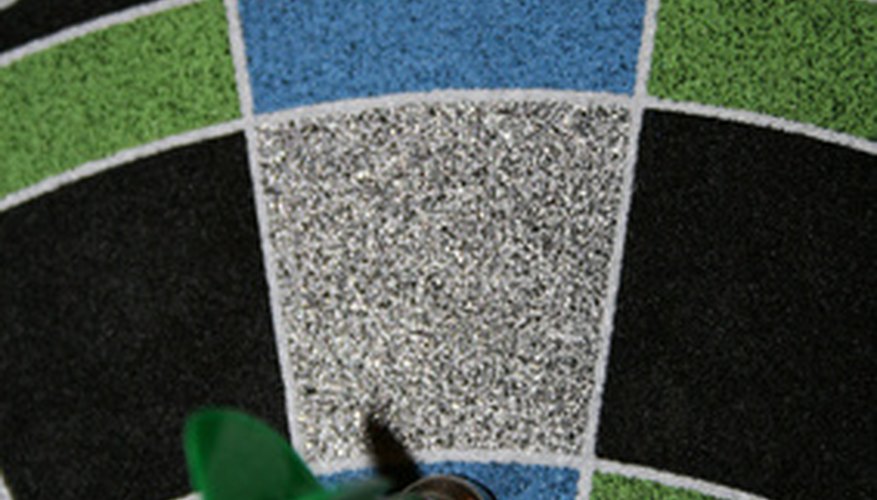 Magnets are helpful in many ways. They can be used around the house, in clothing or commercially. Some uses for magnets, either utilized in manufacturing or daily usage, include refrigerator magnets, pain relief, name-tag magnets, button or snap replacements, key chain magnet, dart boards and other games, wrecking cranes in scrap yards, compasses and media forms such as cassette tapes, CDs, computer chips and computer motherboards. 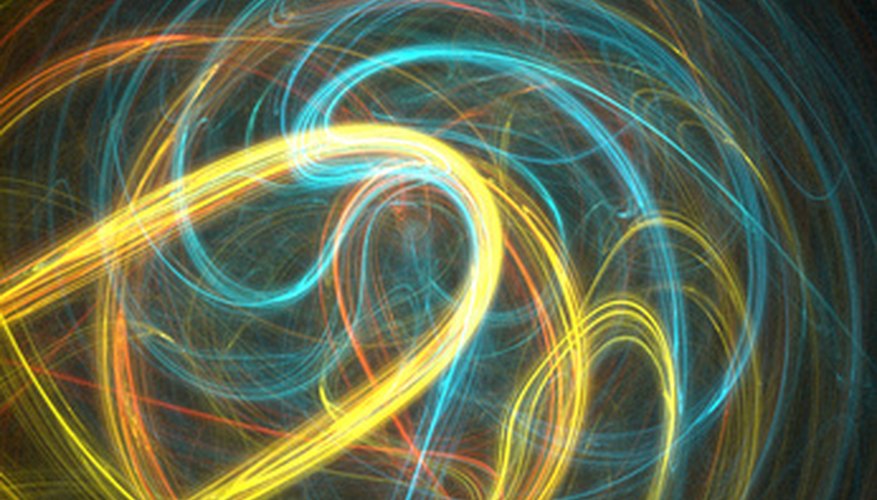 Some veterinarians use magnets to pull pieces of metal out of the bellies of animals.

The first magnets used in compasses were called lodestones. 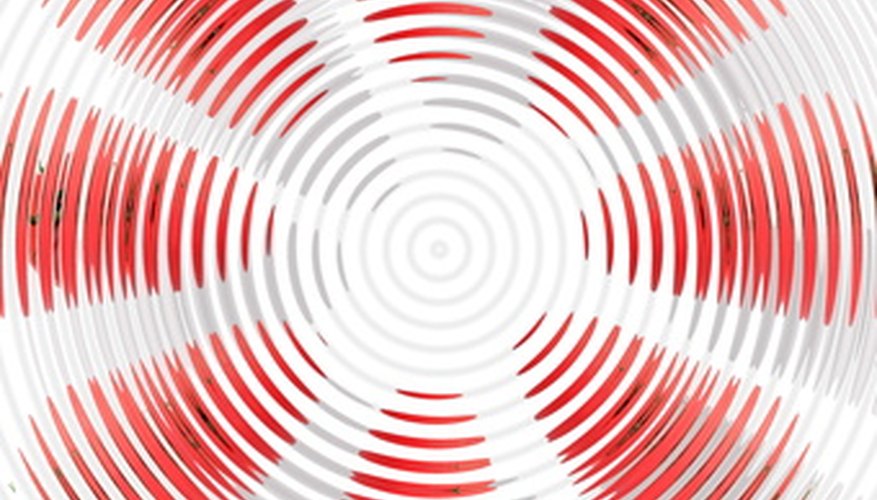 Edmund Halley, Gowen Knight and Franz Mesmer were three influential men in Enlightenment Europe (roughly 17th through 19th centuries) who pioneered the study of magnetism as a field of science.

Knight was a physician in the mid-18th century who drastically modernized compass design.

Mesmer, a physician in the late 18th century, based his radical medical therapy on magnetism. It’s now know as Mesmerism, or hypnotherapy. It’s where the word “mesmerize” originated.