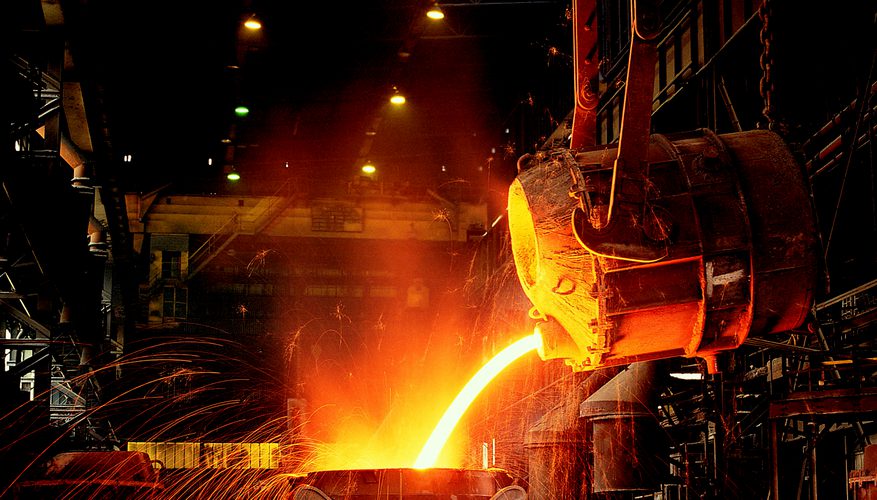 Magnetic materials have several applications. VHS tapes and audio cassettes encode information on magnetic coatings, as do floppy disks. The magnetic strip on the backs of credit cards stores contact information on the owner’s account. Electromagnets are even used in computer monitors and cathode ray tube televisions.

Magnets have been around for centuries. Lodestones were what the first magnets were called. Lode means lead; people used the stones to magnetize compass needles. The discovery of magnetite and the fact that it attracted iron was a cornerstone in the realization of the potential of magnets. The most famous legend of the discovery of the magnet regarded an old shepherd named Magnes. As the story is told, Magnes was herding his sheep one day when the nails in his shoe and the tip of his cane got stuck to the large rock he was standing on. He got stuck to lodestone, which contains magnetite.

Ferromagnets are substances that can be magnetized. These materials, such as iron and nickel, are already heavily attracted to magnets. Materials such as iron and nickel can be magnetized in several ways. They can be heated to certain temperatures, cooled in magnetic fields and hammered. Also, they can be placed in an external magnetic field, which will cause the material to retain some level of magnetism.